Advance your connections from anywhere, any time

Expand your network with others in your industry/discipline

Advance your connections from anywhere, any time

Expand your network with others in your industry/discipline 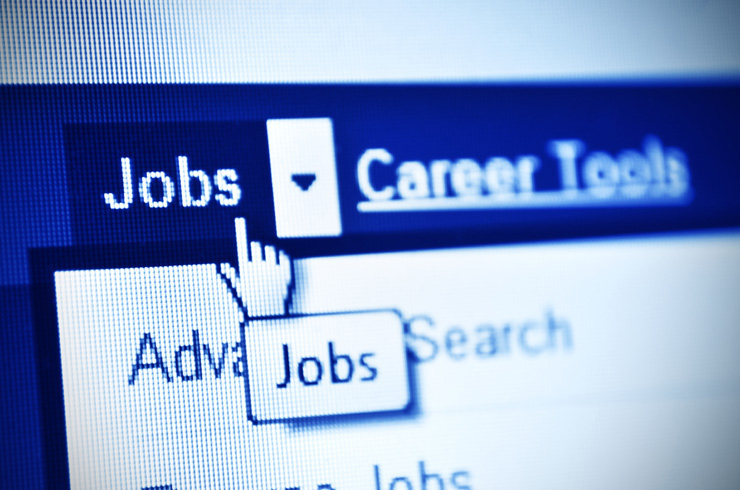 Looking for your next opportunity?

Join Connex and manage your profile to learn about full time, part time and consulting opportunities. 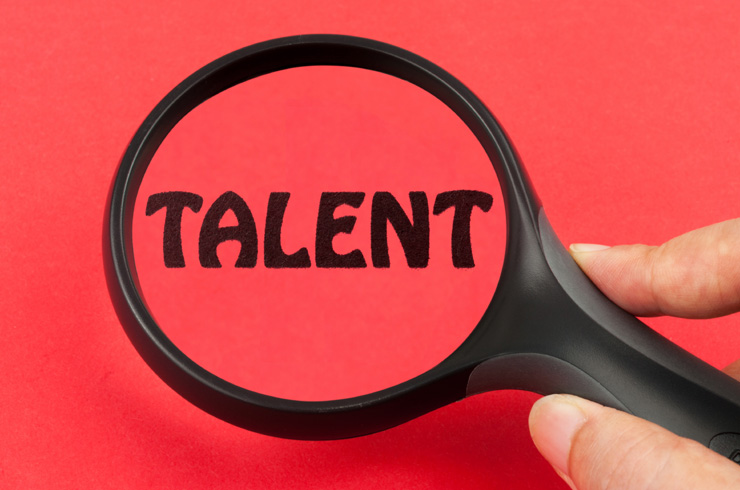 Learn more about how your company or organization can tap into the talent of Connex members. 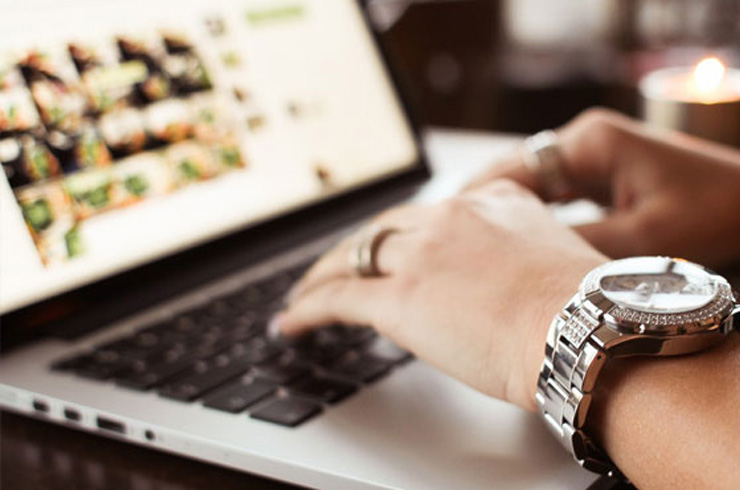 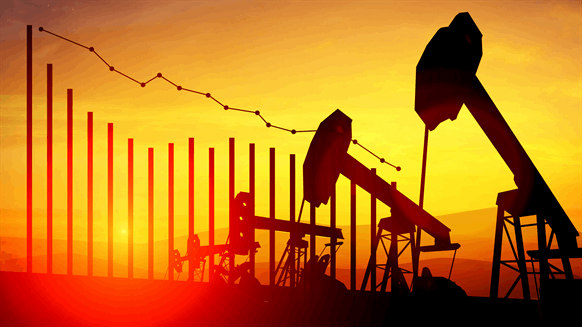 As the oil and gas industry welcomed higher crude oil prices in 2017 and ushering in 2018, industry employment also saw a reprieve from massive layoffs. The United States is in recovery mode and it has created a different employment picture than years past.

“There’s a general sense for some people that there’s a certain price per barrel under which no hiring takes place and over which a lot of hiring takes place. It’s not really like that,” Karr Ingham, Texas oil economist, told Rigzone. “Anything that would tick up the rig count or other measures of [exploration and production] activity won’t necessarily take employment up with it.”

“Fifty-dollar oil in the recent environment or early recovery stage isn’t really the same as $50 in the overheated environment because costs went down significantly,” he said.

Still, after the prolonged downturn and employment bottoming out, the industry returning to $50 oil was sufficient to “stimulate pretty significant upstream oil and gas hiring,” said Ingham.

According to revised data from the U.S. Bureau of Labor Statistics, the oil and gas industry added tens of thousands of jobs in 2017, the vast majority coming in oilfield services, or support activities.

In the energy hub of Houston, the energy industry employs 85,700 workers and while the recent upturn in drilling has induced hiring in oilfield services, E&P and equipment manufacturing continues to cut staff, according to the 2018 Houston Employment Forecast by the Greater Houston Partnership (GHP).

Today’s layoffs are more strategic as companies restructure to operate in a long-term, low-price environment. The GHP anticipates more job cuts in 2018, but in E&P white collar jobs, not oilfield services (blue-collar jobs).

“The cuts will be shallow compared to the layoffs of 2015 and 2016 … the forecast calls for oilfield services to add jobs, exploration and production to cut jobs, mergers to force more economies of scale and companies to continue consolidating operations into Houston,” GHP states.

Overall, Houston expects energy employment to be flat in 2018.

“If oil prices were to fall again, would that somewhat stop hiring in its tracks … at some point, the answer to that is ‘yes,’” Ingham said.

The rig count in the United States continues to increase, but with the “do more with less” approach, the industry has been able to produce plenty of crude to the marketplace despite any rig count fluctuations.

If the industry doesn’t need as many rigs at work to produce crude, there may not be a need for as many employees, said Ingham. 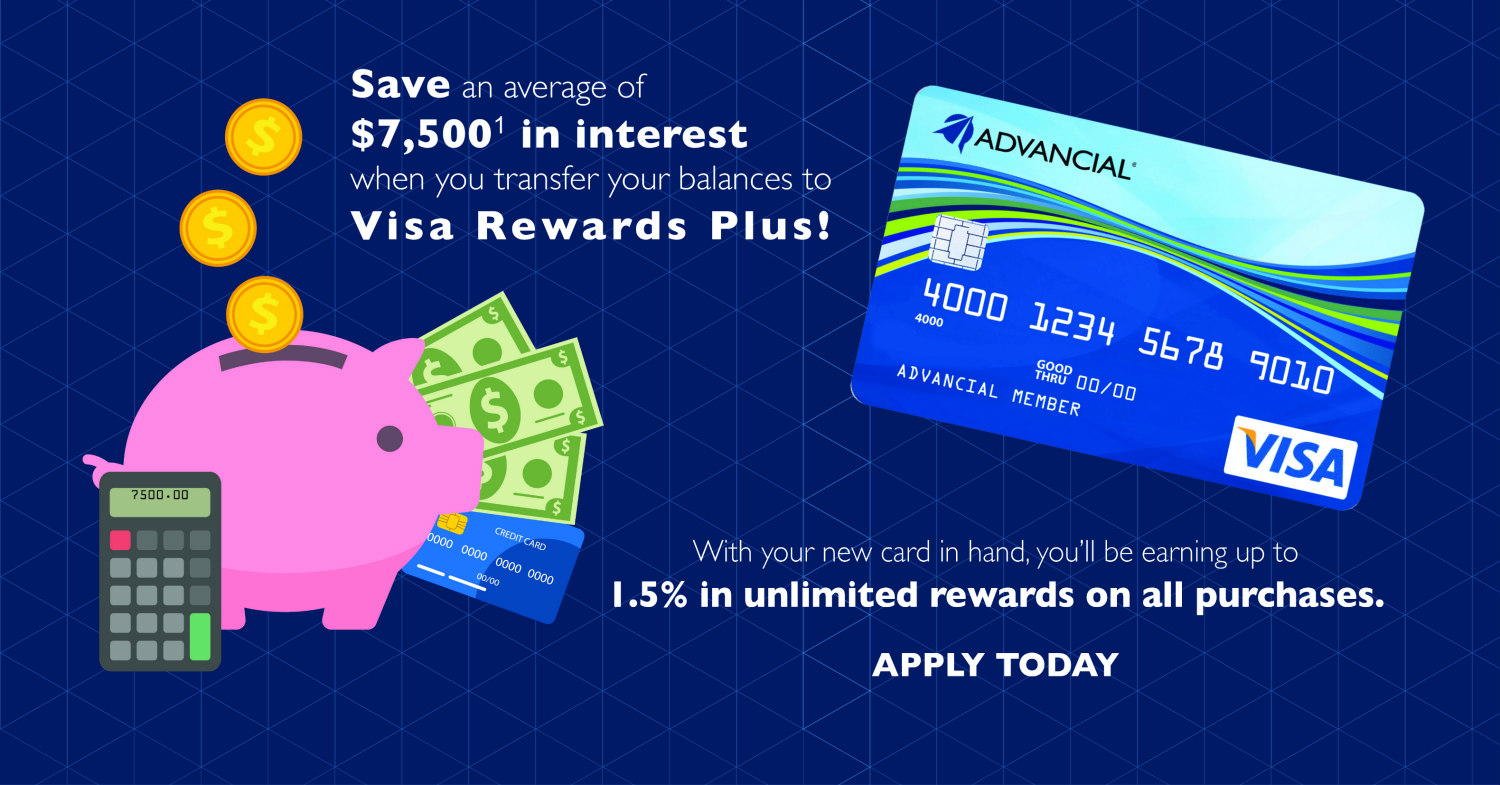 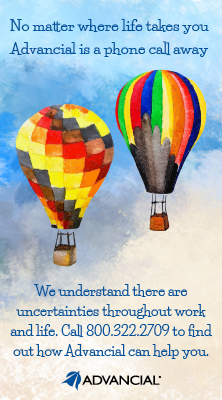